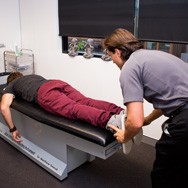 The focus of Upper Cervical Care is the correct alignment of the two vertebrae in the spine: the atlas and the axis.

Think of your spinal cord as a computer cable that transmits information between your brain and the rest of your body. The atlas and axis protect the brainstem, which is the control centre for all communication in the brain and body.

These top two vertebrae also support the full weight of the head: approximately 4.0 Kg, which is the same weight as a bowling ball.

When the atlas and axis are aligned, the brain is able to communicate properly with the rest of your body. Your body is able to function and do what it is supposed to do. However, if the atlas and axis are not aligned, they cannot support the weight of the head and create body imbalance. This imbalance creates tremendous physical stress through every joint in your body.

An upper cervical misalignment may also disrupt the communication between the brain and the rest of the body. This problem may lead to a wide array of neurological or spinal related disorders, which people have reported to improve following upper cervical care.

Upper Cervical is remarkably different from what most people experience as “general chiropractic.” With years of research and development in America, it is still relatively new to Australia.

The focus of Upper Cervical chiropractic is to correct a misalignment of the upper neck. Although the scope of Upper Cervical care is small, by addressing the cause of injury at the power source means there can be potential benefits throughout the body.

Edwards IJ, Deuchars SA, Deuchars J. The intermedius nucleus of the medulla: a potential site for the integration of cervical information and the generation of autonomic responses. J Chem Neuroanat. 2009 Nov;38(3):166-75.

Terrett AGJ, Gorman RF. The eye, the cervical spine and spinal manipulative therapy: a review of the literature. Chirp Technique, 1995;7(2):43-54.

The brain controls all messages to every cell in the body, including messages of health and healing.[...]

The focus of Upper Cervical Care is the correct alignment of the two vertebrae in the spine: the atlas and the axis. [...]

An adjustment is the physical correction of a misaligned joint. When a vertebra is misaligned, [...]

That is ideally what we are trying to achieve. However, it is extremely rare that anyone needs just one [...]

There is no simple answer to this question. However, there are three guidelines or Rules of Healing that [...] 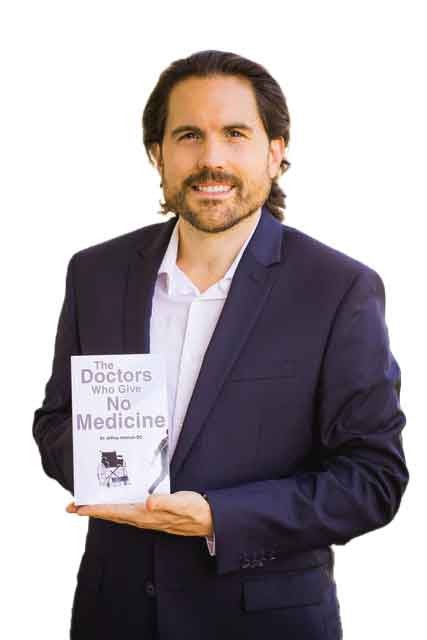 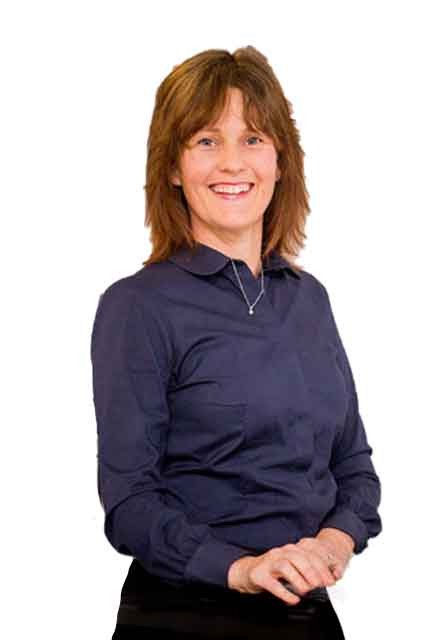 Read More
Dr. Jeff and Natalie Hannah are Upper Cervical Chiropractic clinic providing services for North Lakes, Atlas Health Brisbane.
At Atlas Health, we focus on the relationship between head alignment and the health of your nervous system. The purpose of Upper Cervical care is not simply to treat neck and back pain. It is an approach to restore the normal function and health of your body. At our North Lakes clinic, we have full diagnostic equipment on-site, which includes specialised x-rays. We value your time, and we don't play guessing games with your health.
For more information on upper cervical chiropractic care, enjoy our web pages. To find out if we may be able to help you, you can contact Dr. Jeffrey Hannah at our North Lakes office at 0407 675 543.

We use cookies to help improve your experience. If you continue to use our website, you agree with the usage of our cookies. Find out more.